Scratch Radio is the official student radio station of Birmingham City Students' Union, broadcasting across the University's five campuses, to over 25,000 students.

The station began life as a joint student and community venture back in the early 2000's and its alumni have gone on to be part of the radio sector at every level, from community stations through commercial brands and up to BBC Radio 1 and 2.

However, we're not stopping there - just as BCU is growing, so is Scratch. During 2020 we moved into a new home in the heart of the Students' Union with a brand new £10,000 studio setup and in the new year we'll begin to broadcast to even more people in a bigger and better way!

Scratch is run by a committee of students, many of whom study at the University's highly acclaimed School of Media with the option to use the industry standard facilities there alongside our own, purpose built, digital studios in the heart of the City Centre campus.

MEET THE COMMITTEE:
Scratch is run by a committee of students, supported by the Students' Union. 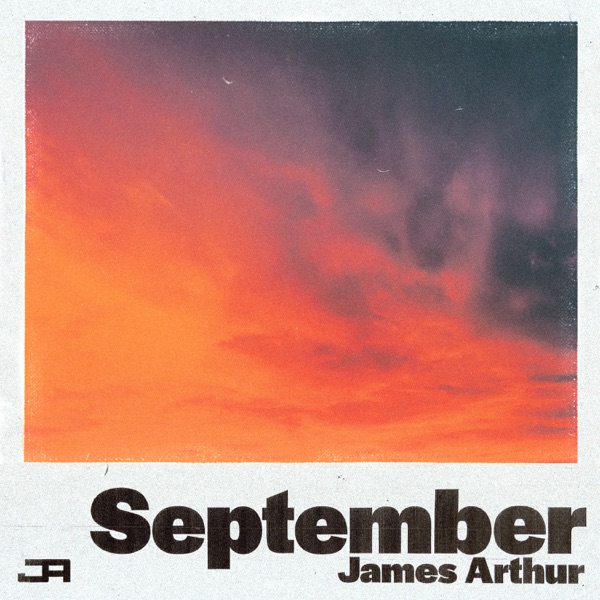