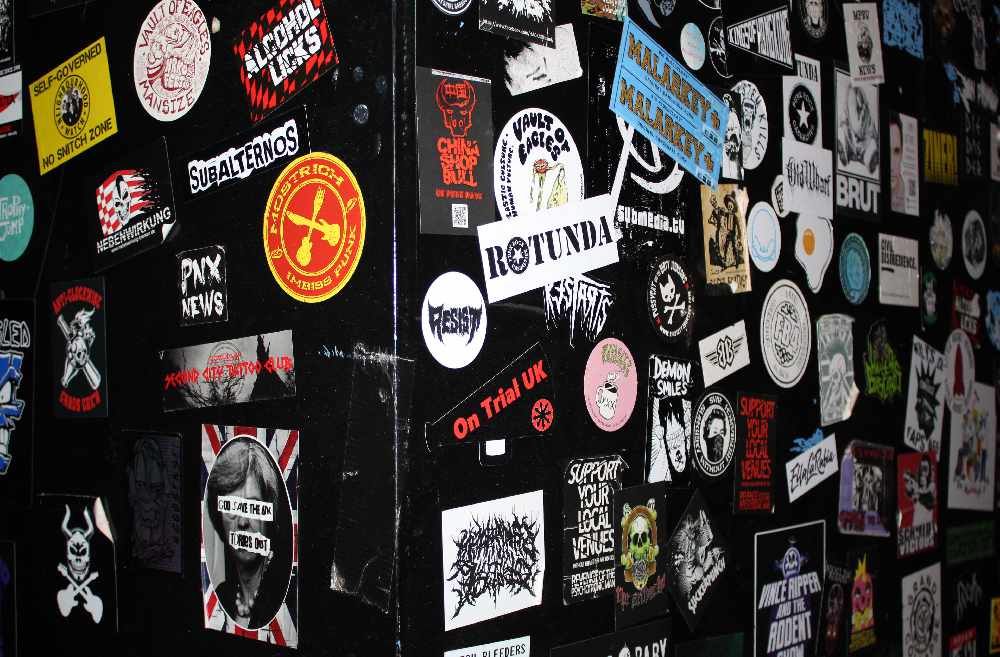 A new Birmingham venue and ‘vinyl bar’ will open its doors to music fans this weekend with a huge four-day launch featuring 45 bands, musicians, artists and DJs from across Birmingham and the Midlands.

Some of Birmingham’s hottest live acts, including Swampmeat Family Band, Brain Food, Violet, RISCAS, The Empty Page and Wax Futures will take to the stages at the 120/230/100-capacity multi-room venue, formerly punk, rock, metal and alternative haunt The Wagon & Horses in the city’s creative quarter of Digbeth. 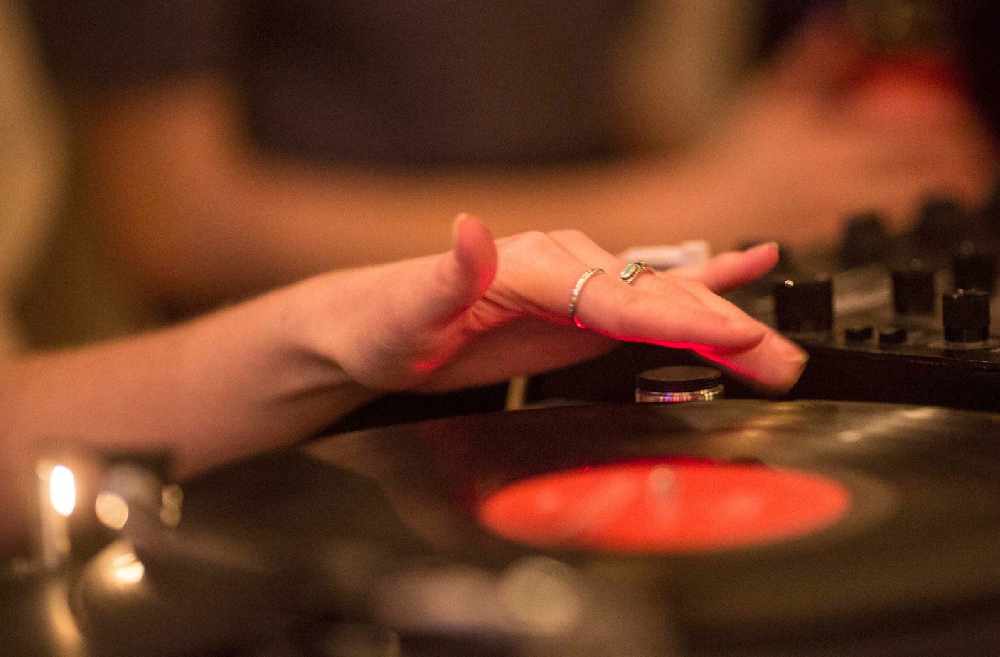 Music fans and vinyl lovers will be encouraged to choose and play albums and singles from the bar’s large 4000 record collection as well as enjoy vinyl-only sets from a diverse line-up of DJs in a bright and vibrant setting in the heart of Digbeth designed and created by local artists.

The launch comes as good news in light of a number of concerns around Birmingham’s music and pub mainstays with city-centre venues including The Flapper, Scruffy Murphy’s and the Eagle and Tun all under threat from closure due to redevelopment. 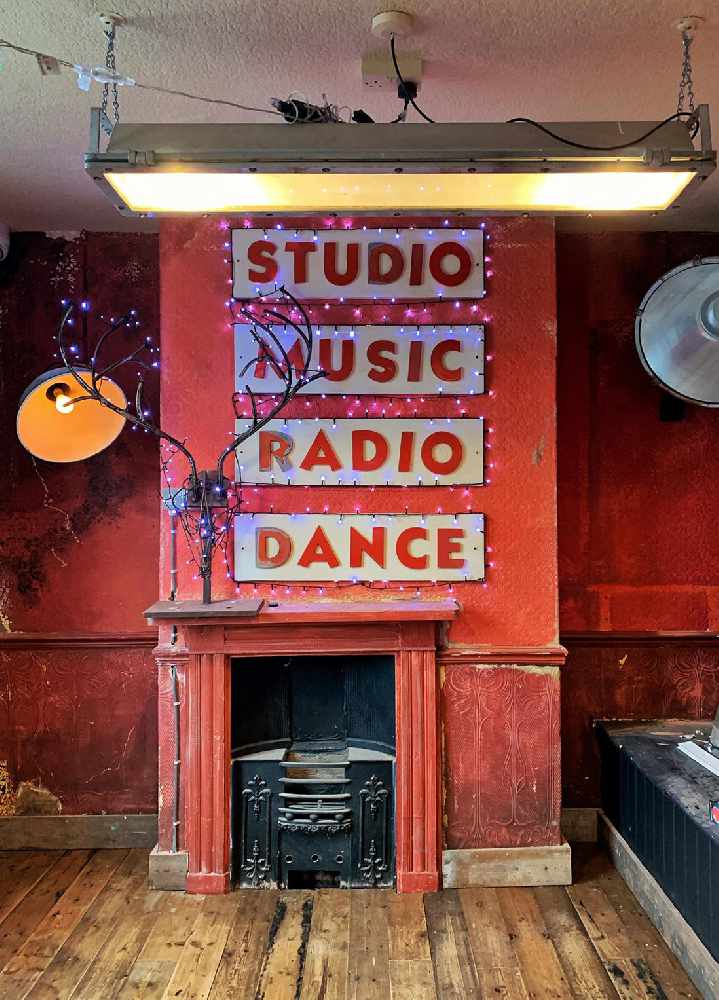 Speaking ahead of the opening, Drummond said, “Its an incredibly challenging time for venues and bars in the city and across the UK so we’re doubly thrilled to be bringing Dead Wax Digbeth to life this week with a team that has worked very hard to create a very special offering. We’re hugely grateful to all of the local creatives who’ve helped us put together a full and exciting launch weekend programme and we look forward to contributing to the city’s cultural fabric, live music offering and UK touring map over the coming months and years.”