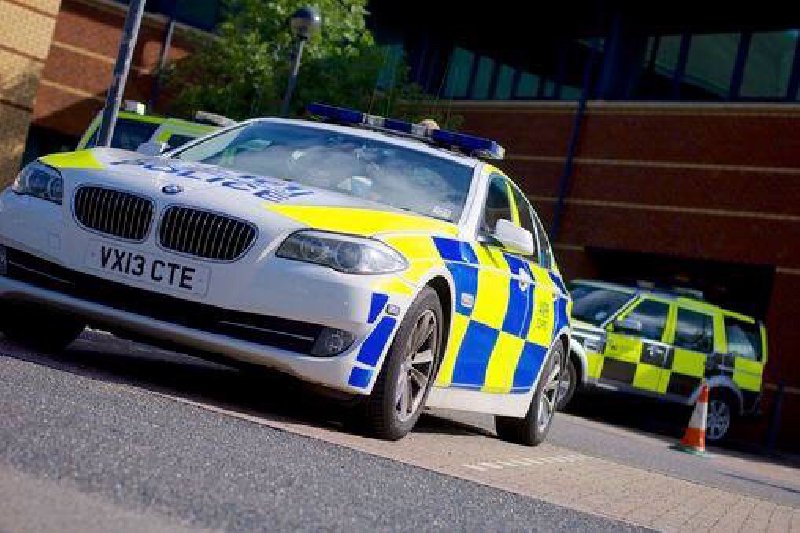 Police have declared a major incident in Birmingham city centre after officers were called to reports of multiple stabbings.

West Midlands Police say officers were called to reports of a stabbing in the city centre at 12:30am on Sunday. In a statement, the force said:

"We immediately attended, along with colleagues from the ambulance service. A number of other stabbings were reported in the area shortly after.

"We are aware of a number of injured people, but at the moment we are not in a position to say how many or how serious.

"However, all emergency services are working together at the scene, and making sure that those who are injured receive medical care.

"This has been declared a major incident. Work is still going on to establish what has happened, and could take some time before we are in a position to confirm anything."

Officers set up a cordon at the junction of Hurst Street - a popular nightlife area in the city centre - and Bromsgrove Street. A small forensic tent could be seen on nearby Barwick Street, while other pictures showed a heavy police presence in the area.

Police urged people to remain calm and stay away from the area as the response would be ongoing "for some time" and cordons were in place.

West Midlands Mayor Andy Street has said the incidents "look to be related", but the motivation for them "is not yet understood", Reuters reported.